The upcoming release of 1.2 should be available for general download and distribution early next week as we wrap up testing and assuming we do not find any major issues.  If there are any changes, we will post updates to let everyone know.  The features and fixes in this release are:

There was quite a lot of work that needed to be done here to update the product for full Windows 7 support and stability.  A lot of underlying code was modified and enhanced to allow solid stability for Windows 7 users.  The more visible user interface (UI) changes include:

We have been working hard behind the scenes to secure permission from various OEMs to allow us to use their aircraft in Prepar3D.  In this release we have added (re-added from ESP) two aircraft: 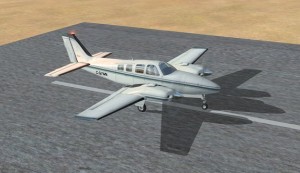 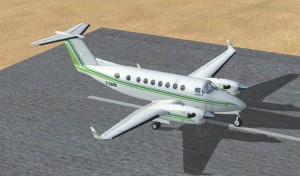 The move from the legacy multiplayer system allowed us to fix a few things and to add in features that the developer and user community asked us for.

We continue to make improvements to the user experience with new features and enhancements to existing or legacy code in Prepar3D.

We always like to get performance gains and visual improvements! 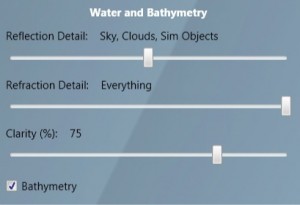 We support 100 separate image channels within a single simulator!  This means a PC per channel to spread performance and improve the user experience.  (Note that you will need a license of Prepar3D per channel to take advantage of this feature.)  We also support multiple screens per PC, so if you have a PC with two, three, four (or more!) monitor or projector outputs, you can have up to 400 + channels !    Not too many people will need that, but we continue to develop this capability and amazing feature.   In this release we have the included the following:

We are committed to supporting third-party developers by providing an extensive software development kit (SDK).  This can be used to build solutions with Prepar3D and to enhance and extend the capabilities of the simulation platform and environment.  We have listened to the developers using the SDK and continue to improve it based on this valuable feedback.  Updates and improvements in version 1.2 are:

We received a lot of great feedback from the community on issues that are in the product from the legacy code we started with and since we began development on Prepar3D.    Here are the main fixes in this version: